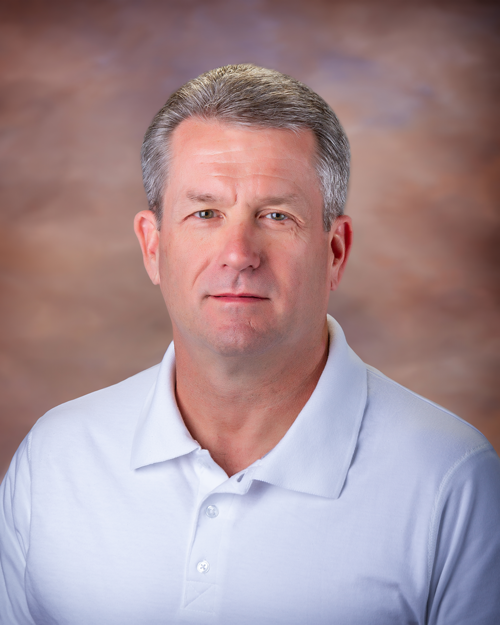 Louis Zook joined the Loss Control Division in October 2018 as the SkidCar Coordinator. In 2021, he became a Police Safety Consultant responsible for traveling to member police departments throughout the state to reduce municipal liability and employee injuries. Louis retired in 2018 after 37 years in law enforcement, including service as Chief of Staff for the Alabama Peace Officers’ Standards & Training Commission (APOSTC), Law Enforcement Coordinator for the Alabama Attorney General’s Office and nearly 17 years as the Chief of Police in Sylacauga, Alabama. He attended Gadsden State Community College, the University of Virginia and Jacksonville State University, and is a graduate of the Alabama Police Academy and the FBI National Academy. He is recognized as a Certified Police Chief by the Alabama Association of Chiefs of Police (AACOP) and a Certified Law Enforcement Executive by the Alabama Peace Officer’s Standards and Training Commission. Louis is a life member of the AACOP where he served in several elected positions including President in 2007. In addition, he is a life member of the International Association of Chiefs of Police (IACP), a member of the FBI-National Academy Associates and serves on various other law enforcement and community boards and committees.